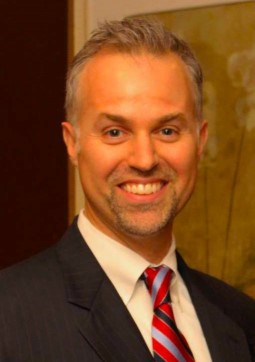 Meet Scott Taylor. Scott began his real estate career as a broker in 2005 with The Taylor Group at Sotheby’s International Realty in Denver, Colorado where he earned a prestigious award for high first year production. The Taylor Group, was the #3 ranked team in the Denver Board of Realtors, closing nearly $140 Million in sales between 2006 and 2010. Scott’s primary focus was listing and selling luxury properties in the Denver metro area, with a business built on personal referrals and geographic farming.