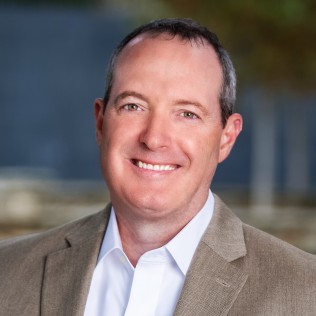 began is real estate career in 2005 with Keller Williams in Greenville, SC and was named Rookie of the Year after his first year.  After his first year in real estate Roger was consistently ranked either the #1 or #2 solo agent in his market Center, and in 2009 he became an investor and helped launch Keller Williams Western Upstate.  In 2011, Roger left his sales business and served as the Team Leader for Keller Williams Western Upstate for over two years.  Roger then returned to sales as well as coaching new agents prior to the formation of a formal Productivity Coaching program at the market center.  In 2016, Roger founded the Upstate Home Team and today his team is ranked among the top teams in the market, serving the five counties of Upstate South Carolina.

In addition to running the Upstate Home Team, Roger joined Carolinas Educational Services and has been traveling throughout South Carolina, North Carolina, and Florida delivering Keller Williams University training content since 2016.  Following his passion for helping others, Roger took his training to a new level and achieved the designation of Keller Williams University Approved Trainer in January 2017.

Roger and his wife, Cheryl, live in Greenville, SC and have two children, Jacob, who attends Clemson University, and Rebecca, who attends University of South Carolina.