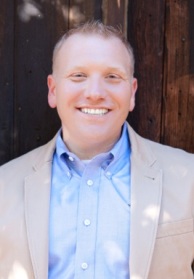 Michael’s real estate career started at a competing company. During the “Shift” in the market and as a result of some personal challenges, Michael made the decision to move to Keller Williams Realty. He reached the lowest point of his career and personal life at the end of 2009; financially devastated, emotionally drained, and living with the “in-laws.” In January of 2010 he made a sacrificial effort to attend BOLD, knowing that this was his chance, with nothing left to lose, and everything to gain. In as few as three weeks into BOLD, his efforts started to work. With his mom working as his assistant, Michael capped on September 28, 2010!! He was on fire!! And he hasn’t slowed down. Once he built a team, they sold 70 homes and closed $10 million in volume their first year. His family has grown to include his wife and three sons.