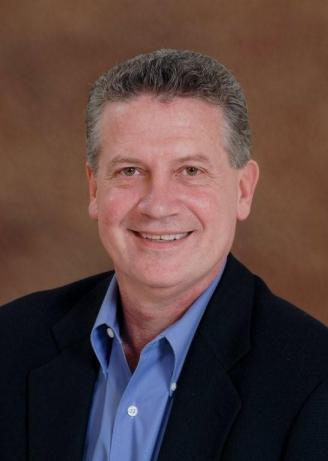 Mark Brenneman joined Keller Williams Realty in April 2003 as the Team Leader of the first KW office in Cleveland, OH. Although he lacked residential real estate experience, his 20 plus year track record as a former CPA and business leader served him well as that market center grew very quickly to 100+ associates and achieved high levels of profitability.

In 2005, Mark moved to Hilton Head Island, SC and assumed the role of Team Leader of a newly launched market center. After growing that office to 100+ associates and in 2008 replacing himself as the Team Leader he assumed the Operating Principal role. Simultaneously he launched a residential real estate sales business and within three years grew the business to sales of over $15 million and in 2011 was recognized as the #4 individual sales associate in the Carolinas Region.

In June of 2013 Mark took on the role of Regional Area Director for the Carolina’s region and in February of 2016 was named a member of the Keller Williams Realty International Master Faculty.

Mark recalls a sales associate once telling him, “You influence and inspire people to believe in themselves,” which is a driving force behind his passion as a trainer.  As a result of his past business experience, he is very committed to teaching business building classes and turning what some may feel is intimidating material into fun and understandable tools.  He brings numerous real life experiences to the classroom and material while keeping his students engaged, laughing, and learning.