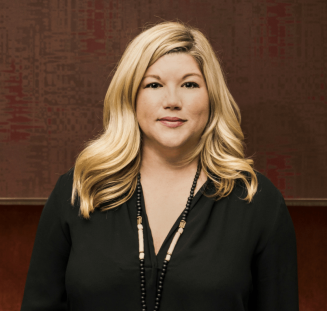 Keller Williams in November 2015. She has consistently ranked among
the top agents both in her office as well as the local market. In her first full year at Keller Williams,  Angela closed out the year at #9 in the Wilmington NC Market Center, putting her team in the top 5%. Year over year, Angela and her team remain one of the topteams in her market.

Truly embracing the opportunities Keller Williams’ has to offer, Angela is a 6 time BOLD
graduate [as of October 2018] and is currently enrolled in MAPS Mastery Coaching.
She believes that Profit Share is one of the most impactful wealth-building tools that
Keller Williams offers their associates. In less than 3 years, Angela has become 1 of the
top 5 profit share earners in her market center of 260+ associates.

With a personal mission to empower others through education & opportunity, Angela
leads training courses across the Carolinas region.

Agent to agent referrals are the 2nd largest source of business for Angela and her team,right behind repeat business from her forever clients! For every transaction her team closes, Angela makes a donation to KWCares, KW Kids Can, and the BOLD
Scholarship Program.